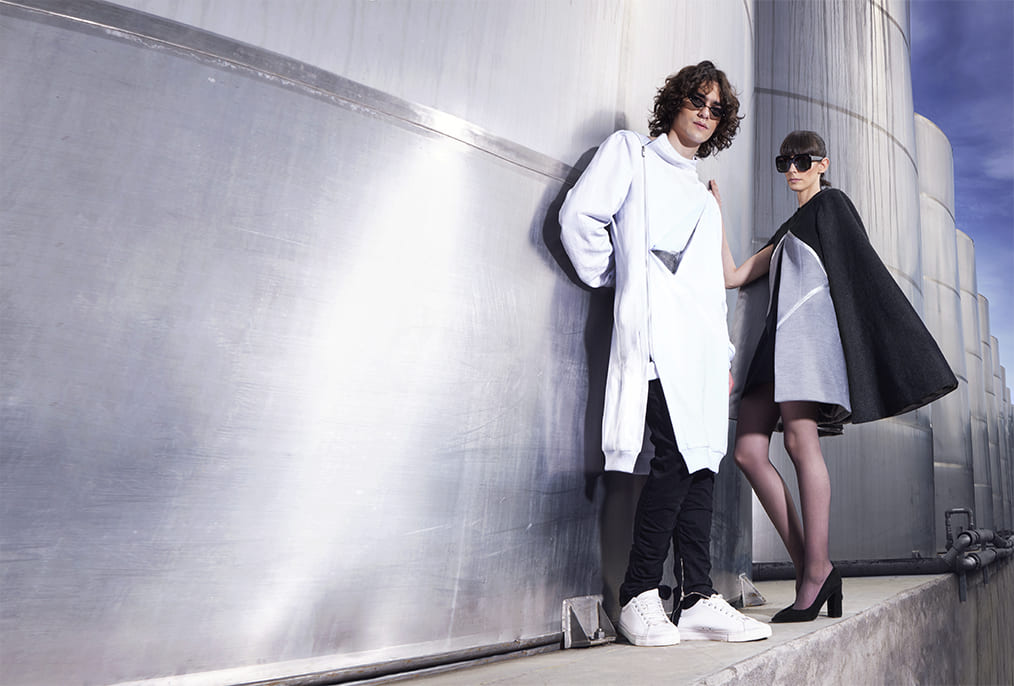 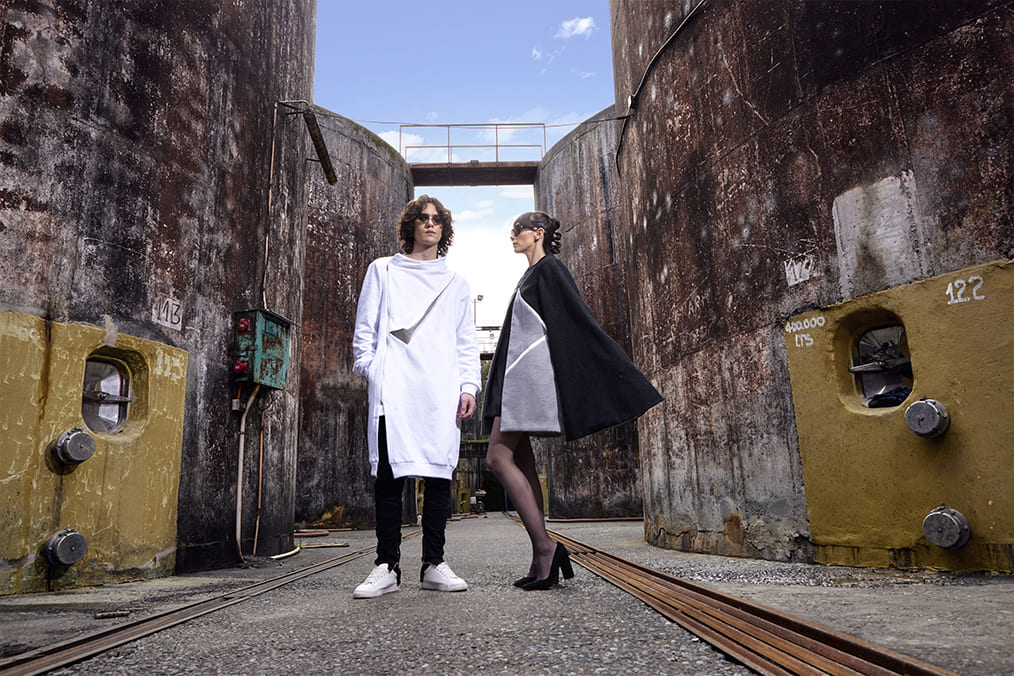 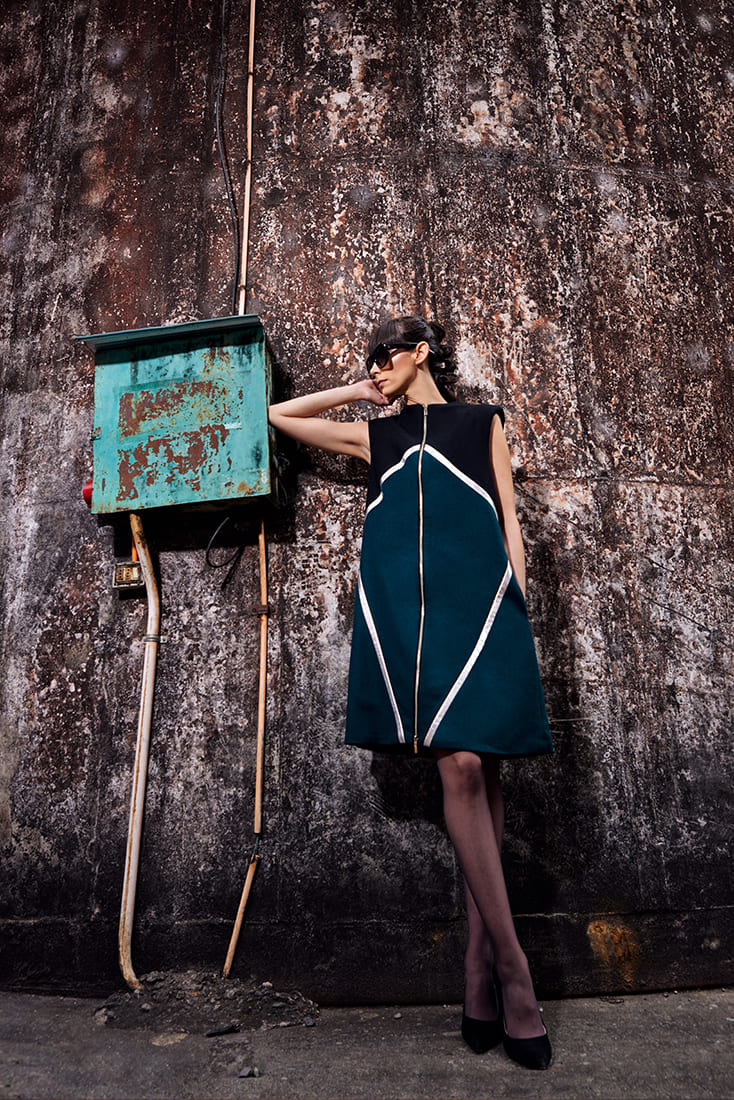 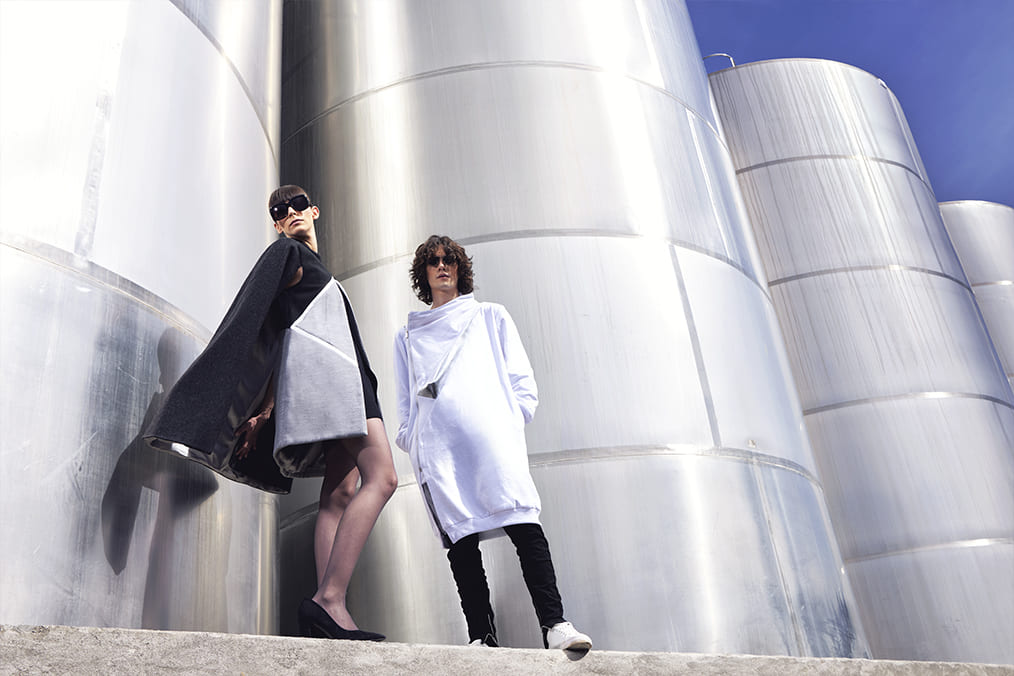 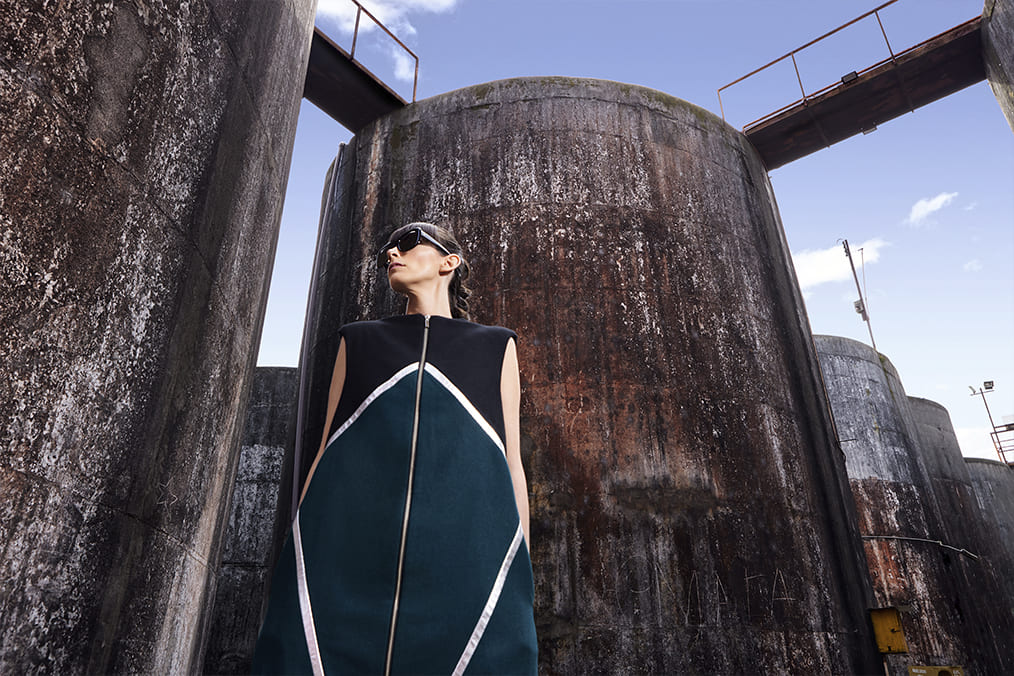 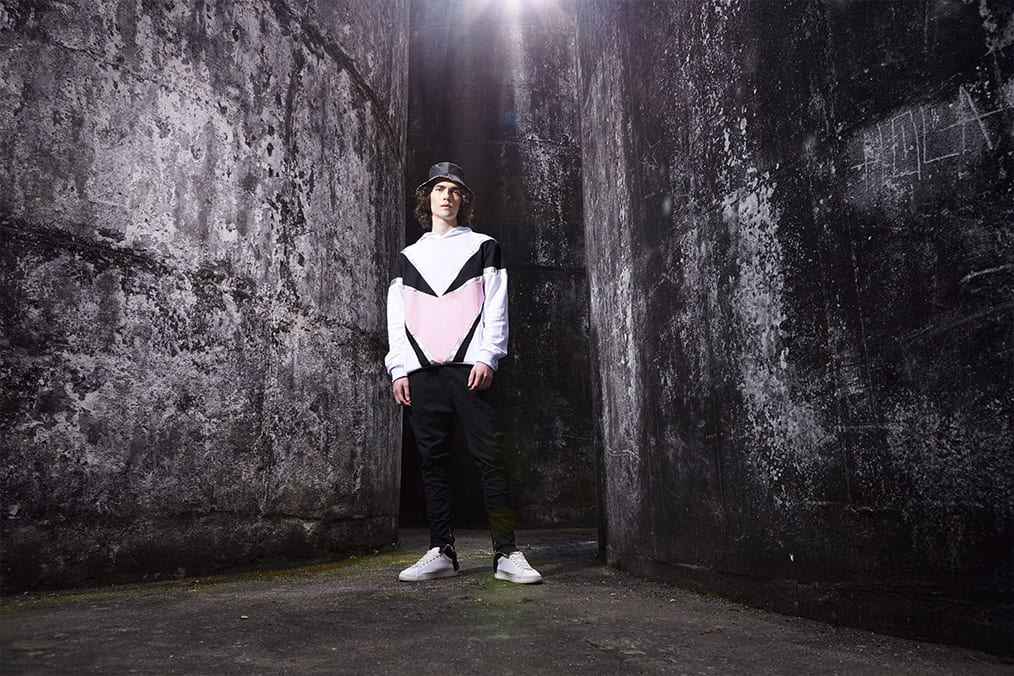 “Accepting duality, we integrate the two poles in our being and in this way balance is achieved.“

It is called Duality which in Spanish means duality. This concept is inspired by the Law or Principle of Polarity, it reminds us that in the universe everything has two parts, it originates from the union of two opposite poles. This principle incorporates the truth that all manifest things have "two sides," "two aspects," "two poles," "a pair of opposites," equal in nature but with multiple degrees between the two extremes, distinct in polarity, Identical in nature, both attract and harmonize in the balance of the cosmos.

Polarity keeps the rhythm of life. We know the existence of something by the contrast of its opposite. Thus we find: light - darkness / love - hate / spirit - matter / life - death / good - evil / masculine - feminine, etc. Accepting duality, we integrate the two poles in our being and in this way balance is achieved.

To represent this concept, male and female garments were made with a color scale ranging from the darkest tones (representing darkness) and, on the other hand, garments with more luminous tones representing light. The color palette ranges from blacks, grays to pinks and white.